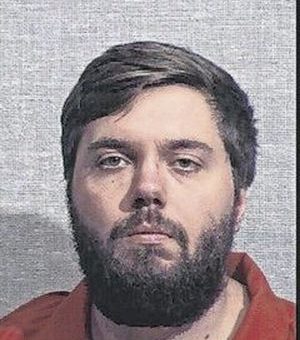 (SEYMOUR) – A Seymour man is facing a charge of reckless homicide after a crash killed a Seymour woman on September 24.

According to a Jackson County Sheriff’s Department report, 36-year-old Brianne Fluhr died at the scene.

According to police, Smith was traveling north on US 31 in a black 2011 Chevrolet Malibu. At the same time Flurh was attempting to cross US 31 onto County Road 560 North and pulled her blue 2008 Chevrolet Cobalt into the path of Smith’s vehicle.

Police say the airbag control module on Smith’s car showed he was traveling 91 miles per hour just before impact. The speed limit where the accident occurred is 55 miles per hour.

Smith told police at the time of the accident he didn’t know how fast he was driving, but did say he was in a hurry to get home.

Smith submitted to a blood draw which showed he had a blood-alcohol level of 0.03 percent. The legal limit is 0.08 percent. He tested negative for drugs.

Smith was treated at the scene and refused further medical attention at the scene. Later that night, Smith went to Schneck Medical Center in Seymour and was evaluated by medical staff. Smith was then transported by ambulance to Methodist Hospital in Indianapolis after suffering a back injury. He was released from Methodist Hospital the next morning.