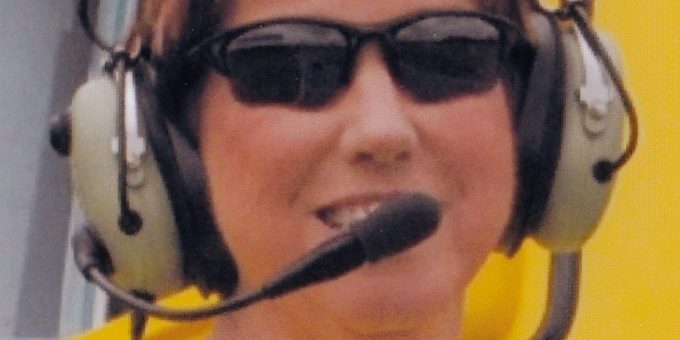 Margaret “Lynnette” Brown, 66, of Richmond formerly of Bedford, passed away on Saturday, November 7, 2020 at her residence following a lengthy illness.

Lynnette was a graduate of Mitchell High School and was a homemaker. She was of Christian faith, Lynnette and Tom loved traveling to Tennessee and showing their Saleen Mustang at various car shows especially at the Lawrence County Patient Services annual car show while seeing family and friends.

Lynnette was preceded in death by her father, Creed Speck; and brother, Jackie Speck.

Funeral services will be on Wednesday, November 11, 2020 at 1:00 p.m. at Ferguson-Lee Chapel of Thorne-George Family Funeral Homes with Phil Thorne officiating. Burial will follow at Mitchell Cemetery. Visitation will be on Wednesday from 11:00 a.m. until the service hour at the funeral chapel.

Memorial contributions may be made to the Lawrence County Cancer Patient services.