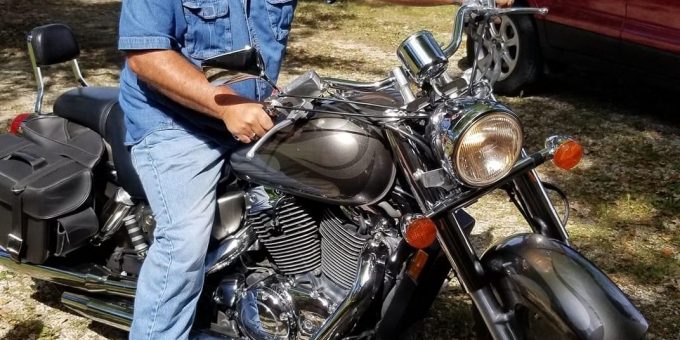 Born October 4, 1961 in Bloomington, IN he was the son of Lonnis and Janet (Martindale) Baker. He was a retired maintenance worker. He was a member of the Eagles Lodge and the Moose Lodge of Bloomington.

He was preceded in death by his father and two brothers, Jimmy Baker and Billy Baker.

Graveside services will be held at 12:30 p.m. Wednesday, November 11, 2020 at Springville West Cemetery. Visitation will be held from 10 a.m. until Noon on Wednesday at the Day & Carter Mortuary.