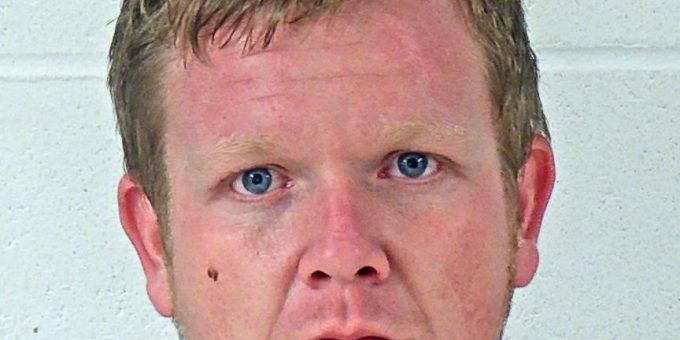 (BEDFORD) – A Bedford man was arrested after a Bedford Police officer stopped his vehicle for a traffic infraction at 16th and D streets Saturday night.

“When the vehicle was stopped the officer determined 27-year-old Cory Clark was driving on a suspended driver’s license,” said Assistant Chief Joe DeWees.

During an inventory of the vehicle, officers found meth and marijuana in the vehicle.

Clark, of 2421 J St., was arrested on charges of possession of meth, possession of marijuana, and operating a vehicle while driver’s license suspended with a prior conviction.