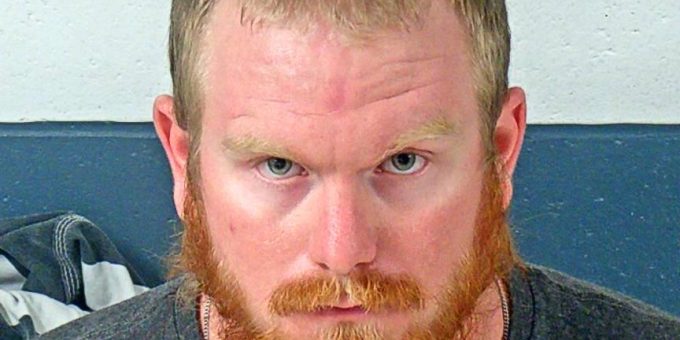 According to a probable cause affidavit the incidents occurred between June and July of this year.

The female child conducted a forensic interview on September 22nd. During that interview the child said Martin touched her and performed a sexual act on her.

During a follow up interview, Martin admitted he had touched the girl.

The information was submitted to the Lawrence County Prosecutor’s Office and a warrant was issued for Martin’s arrest.