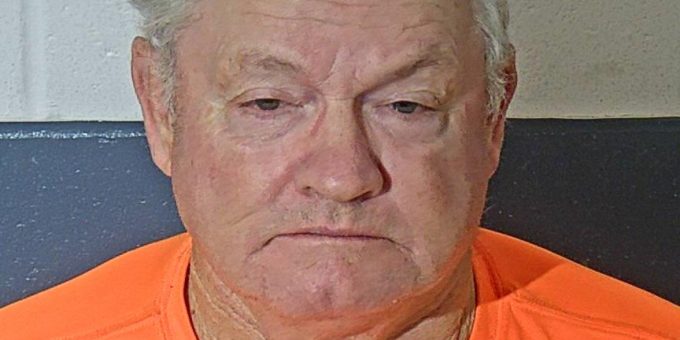 (SWITZ CITY) – Indiana conservation officers have arrested a Switz City man after he bought timber without a license from multiple Greene County landowners between 2016 and 2019.

Many of the landowners failed to receive payment for their timber.

Conservation officers began their investigation in 2016 after receiving information that Barnes had illegally bought timber without a license from at least seven Greene County landowners.

In January of 2020, conservation officers investigated complaints in Lawrence County and discovered several landowners had also sold timber to Barnes and that some of the landowners failed to receive payment.

As a result of the investigation, Barnes is facing charges of corrupt business influence, theft and unlicensed timber buyer with a prior conviction in Lawrence County. He appeared in court for his initial hearing on October 23. He posted bond on October 30th.

Orders for forfeiture of equipment and vehicles were also granted in relation to the Lawrence County based investigation.

Barnes was ordered to appear in court for a pretrial conference on December 9th at 9:00 a.m. in Lawrence County Superior Court I before Judge John Plummer III. A jury trial is scheduled for April 14, 2021 at 8:30 a.m.

In Greene County, Barnes is facing seven counts of seven separate counts of buying Timber without a license with a prior conviction.

Upon service of the warrants, Barnes was taken into custody without incident and booked into the Greene County Jail.

He will appear for an initial hearing in Greene County Superior Court on Monday, November 9th at 1 p.m.

The DNR Division of Forestry oversees the licensing and regulation of timber buyers and agents.

For information on timber buyers, or if you are a landowner seeking to sell timber visit: https://www.in.gov/dnr/forestry/2846.htm.