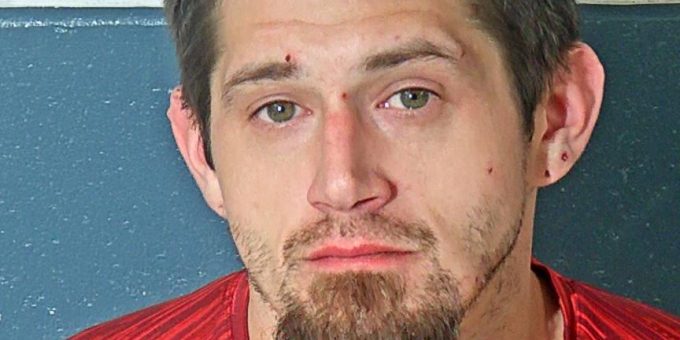 (BEDFORD) – A Bedford man was arrested after he was stopped for a traffic violation on Monday and officers found drugs in his vehicle.

“During a conversation with Ritchison officers learned he was driving on a suspended driver’s license,” said Chief Terry Moore. “He gave consent to search his vehicle and during that search officers located drug paraphernalia and meth.”

Ritchison was arrested on charges of possession of meth and drug paraphernalia.