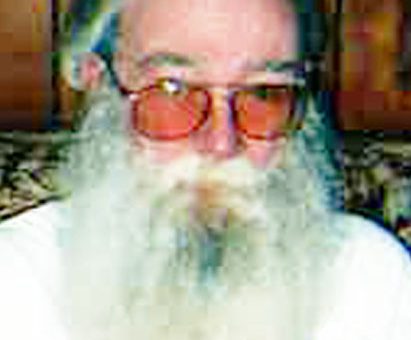 Michael retired from U. S. Gypsum.  He was a U. S. Marine Corps veteran and a member of American Legion Post No. 250.  Michael graduated from Mitchell High School in 1969.

Michael enjoyed woodworking and spending time with his family at Spring Mill.  He loved his Chihuahuas.

His parents and granddaughter, Zoey B. Irwin, preceded him in death.

Cremation was chosen.  Graveside service will be at a later date in Mitchell Cemetery with military honors accorded by American Legion Post No. 250 and Veterans of Foreign Wars Post No. 9107.