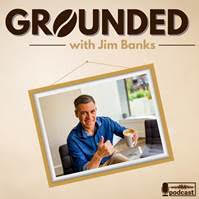 (FORT WAYNE) – Congressman Jim Banks (IN-03) has officially launched his podcast, releasing Episode One on Spotify and wherever you listen to podcasts.

“In an era of 240 character tweets, fast-paced media segments and the 24-hour news cycle, podcasts have become an invaluable tool to slow down and consume longform content during a workout, a commute or at home relaxing. I hope that listeners will get to know more about my role as their representative, and I’d like to share with them the incredibly gifted people I get to work with in Indiana and beyond,” said Banks.

Podcasts by the Numbers*: