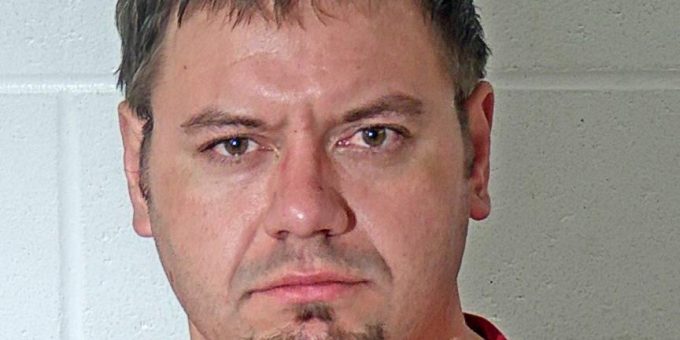 (BEDFORD) – A Bedford man was arrested after a Bedford Police officer stopped his vehicle early this morning for an equipment violation.

According to Chief Terry Moore, during a conversation with Miller, officers say he was acting suspicious and denied consent to search his vehicle.

“A K-9 was requested and after giving a positive alert officers located methamphetamine, marijuana, heroin, and some prescribed medication he did not have a prescription for,” said Chief Moore. “Miller was taken into custody.”