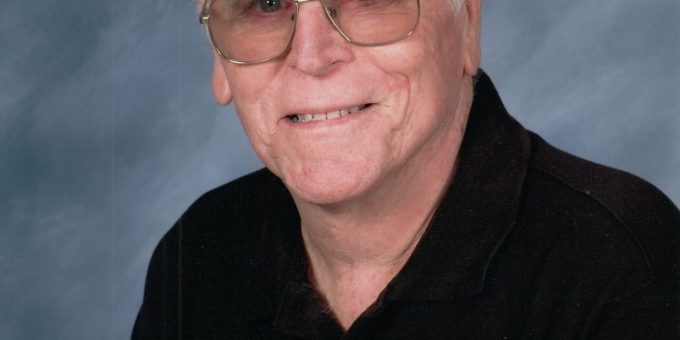 Robert attended Bedford High School, was a veteran of the U.S. Army, and retired from Bedford City Utilities water filtration plant. He was a member of Southland Church of Christ and the American Legion Gillen Post 33.

He was preceded in death by his wife, Gretna; a son, Mark Gilson; a grandson, Devin Neff; a sister, Evelyn, in infancy; and a brother, James Gilson.

Graveside services will be Monday, November 2, 2020 at 2 p.m. at Cresthaven Memory Gardens with Bro. Bud Smith officiating. Military Rites will be accorded by the Honor Guard of Gillen Post 33 of the American Legion. Visitation will be held at the graveside from 1 .m. until 2 p.m. Monday.

In lieu of flowers the family requests donations be made to the Lawrence County Cancer Patient Services in memory of Gretna Gilson.

Services for Robert E. Gilson have been entrusted to the Ferguson-Lee Chapel of Thorne-George Family Funeral Homes in Bedford.