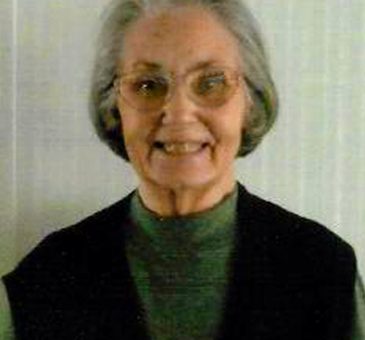 LouEtta was a Salvation Army Officer and retired in 2000 with 40 years of service.  She and her husband dedicated their lives to helping others and traveled all 50 states and several countries.

Her parents; husband; and brothers, Lowell Tom Milligan and Fay Holt, preceded her in death.

Graveside service will be at 2:00 p.m. Sunday, November 1, at Mitchell Cemetery.