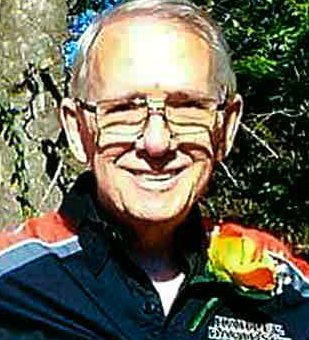 Gilbert Lynne Jamison, 72, of Williams, formerly of Bedford, passed away Tuesday, October 27, 2020, at his residence.

Gilbert had been employed at various stone mills. He was a member of the Loyal Order of the Moose Lodge No. 689 where he enjoyed playing cards.  Gilbert’s hobbies included his vehicles, reading, country music, and hanging out with his best friend, Mike Lee.

Graveside service will be at 2:00 p.m. Friday, October 30, at Mitchell Cemetery. The family will receive friends from 12:00 p.m. until 1:45 p.m. at Chastain Funeral Home & Cremation Center.