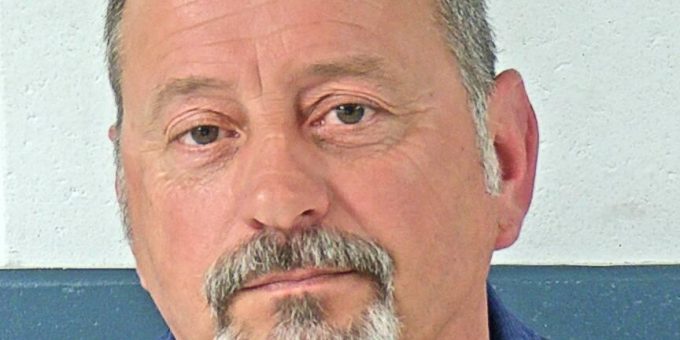 Kennedy pleaded guilty to receiving $80,000 from a Pike County couple to build a house and never started construction.

Kennedy took a down payment from Ryan and Chelsa Knepp to construct a 2,285 square feet home on Cart Road.

Kennedy was arrested back on October 1, 2018 on those charges.

Kennedy was sentenced to six years in the Indiana Department of Correction. Three years of that sentenced was suspended. Kennedy will begin serving his sentence at the Wabash Correctional Facility on November 2, 2020 at 9:00 a.m.

Kennedy was also ordered to make restitution to Ryan and Chelsa Knepp in the amount of $65,510.

His jury trial is scheduled on November 12, 2020, in Lawrence County Superior Court I with Judge John Plummer III presiding.