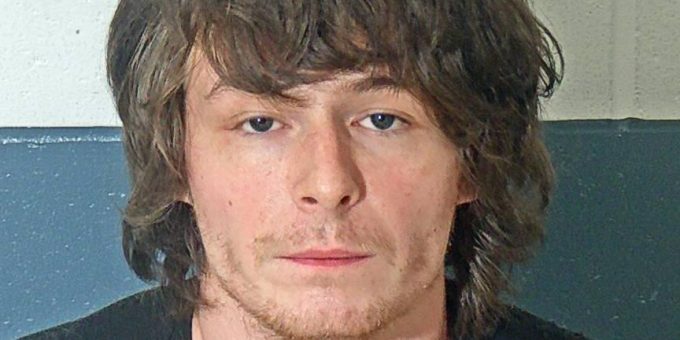 (BEDFORD) – A Bedford man was arrested early this morning after a report of a suspicious vehicle in the 2100 block of 24th Street.

The caller reported the vehicle was driving up and down the road while flashing their headlights.

“Officers knocked on the house door and a male, identified as Christopher Welsh, answered,” said Chief Terry Moore. “While speaking with him officers noticed the odor of burnt marijuana coming from the house.  They also could see smoking paraphernalia sitting on the floor in the front room.”

“During the search, officers located additional marijuana and baggies consistent with dealing marijuana and Welsh was taken into custody, processed then taken to jail,” Chief Moore added.