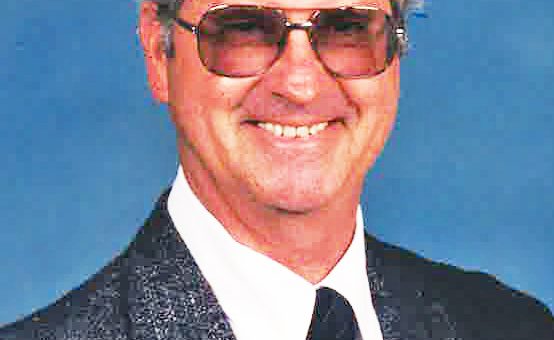 John Thomas Knox, 84, of Mitchell, passed away Wednesday, October 28, 2020, at his daughter’s residence in Wadesville.

John retired from General Motors and had worked at Carpenter Body Works. He was a member of the First Baptist Church and IBEW Local No. 16. John was a 50 year member of Mitchell Masonic Lodge No. 228 F. & A.M. He enjoyed golfing, genealogy, and watching sports. He loved being with his grandchildren and great- grandchildren.

Funeral service will be at 2 p.m. Monday, November 2, in the Memorial Chapel of Chastain Funeral Home & Cremation Center with Reverend Reggie Clark officiating. Burial will be in Mitchell Cemetery. A memorial service conducted by Masonic Lodge No. 228 F. & A.M. will be at 1:30 p.m. The family will receive friends from 11 a.m. until the service Monday at the funeral home.

Memorial Gifts can be made in John’s memory to the Mitchell First Baptist Church and Deaconess Hospice- Linda E. White Hospice House in Evansville