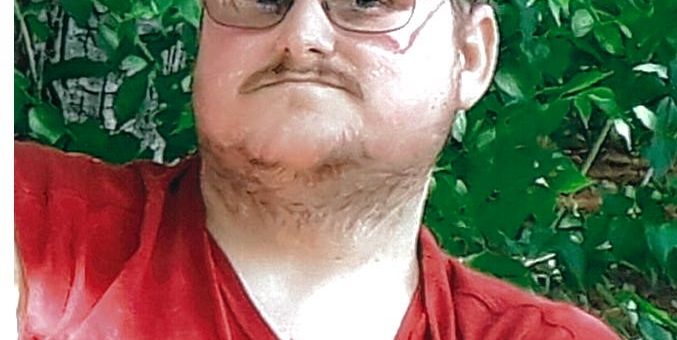 Michael Ray Roberts, 38, of Shoals, passed away Monday, October 26, 2020 at the IU Medical Center in Bedford.

Born August 29, 1982 in Lawrence County, he is the son of Richard and Rita (Flinn) Roberts.

In Michael’s spare time, he enjoyed spending time with his family. He enjoyed getting out and riding his 4-wheeler, and being around the horses. Michael enjoyed when the family got together for cookouts and spending time by the bonfires telling stories of the good old days.

He was preceded in death by his maternal and paternal grandparents; an uncle, a niece and a nephew.