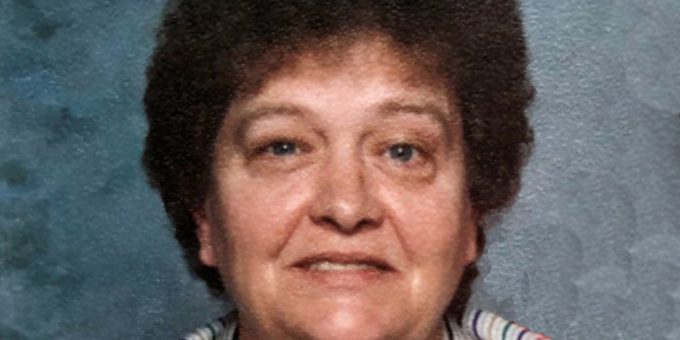 Born October 6, 1936, in Lawrence County, she was the daughter of James Madison and Mildred Angeline (Horne) Jarvis.  She married Winchell Harry Hobbs July 3, 1964, and he preceded her in death August 19, 2007.

Diana retired from RCA.  She enjoyed quilting, crocheting, and fishing.   She was a former member of Club 55 Bowling League.

Funeral service will be at 1:00 p.m. Tuesday, October 27, at Haverly Funeral Chapel with Brother Jim Russell officiating.  Entombment will be at Valhalla Memory Gardens in Bloomington.

The family will receive friends from 11:00 a.m. until the service on Tuesday at the funeral chapel.