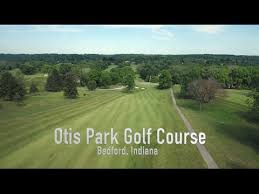 (BEDFORD) – The Bedford Parks Board Thursday approved the bid from Cunningham Golf and Utilities Vehicles of Louisville, Kentucky for a five year lease for golf carts.

Mayor Sam Craig advised the park board that the demolition phase of the Red Brick is now complete, however, the company found more damage to the building that was not noticed earlier. They are waiting to see whether the insurance company wants to send out an adjuster or how they want to address the new damages. Construction is again on hold.

The Bedford Parks Board voted to follow Bedford’s sign ordinance and will limit the advertisements along the John Lowery fence to only Bedford Parks Department events. This passed with Larry Arnold voting no on the recommendation.

Gary Dorsett advised the Bedford Parks Board on the following events: