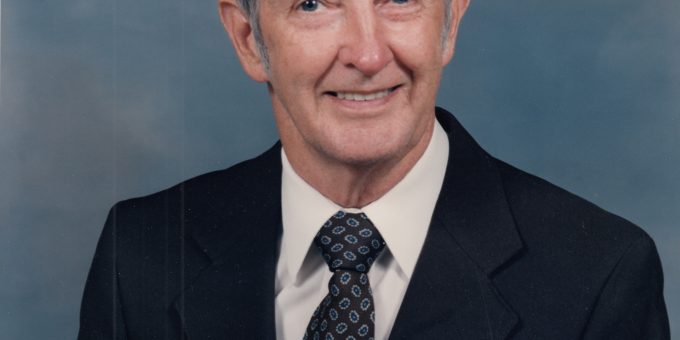 Clifford Robert Teague, 92, of Bedford, passed away on Monday, October 19, 2020 at White River Lodge in Bedford.

Born December 17, 1927, Garland County, Arkansas, he was the son of James Eldridge and Ada (Irwin) Teague.

He was a member of Landmark Missionary Baptist Church in Bedford and retired from General Motors where he worked in the Pistons Department.

Funeral services will be at 5:30 p.m. on Wednesday, October 21, 2020 at the Ferguson-Lee Chapel of Thorne-George Family Funeral Homes, with Bro. Martin Lamb officiating. Burial will be in Morning Star Cemetery in Hot Springs, Arkansas.

Visitation will be from 1:30 p.m. Wednesday, until the service hour at 5:30 at the funeral chapel.

Memorial contributions may be made in Clifford’s memory to the Landmark Missionary Baptist Church Building Fund.

The family requests that masks be worn.