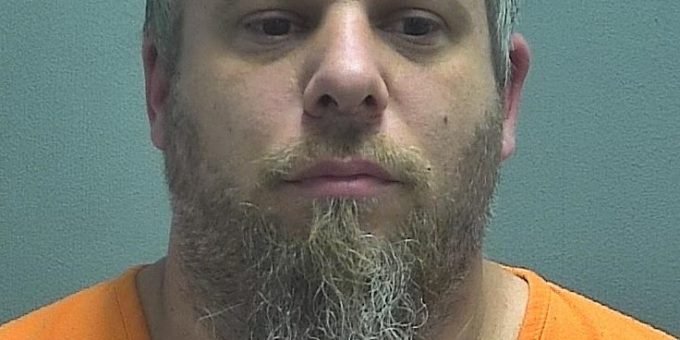 On April 24, 2020, the Indiana State Police ICACTF received a Cyber Tip from the National Center for Missing and Exploited Children (NCMEC). This tip ultimately led to a search warrant being served at the residence at 105 East Market Street in South Whitley, IN, by the Indiana State Police (ISP), with assistance from the Whitley County Sheriff’s Department and the South Whitley Police Department.

As a result of this investigation, 39-year-old Michael D. Russell, of South Whitley, was arrested at approximately 8:30 am this morning and transported to the Whitley County Jail, where he was booked into custody on preliminary criminal charges.  He remains held pending an initial hearing on the matter.