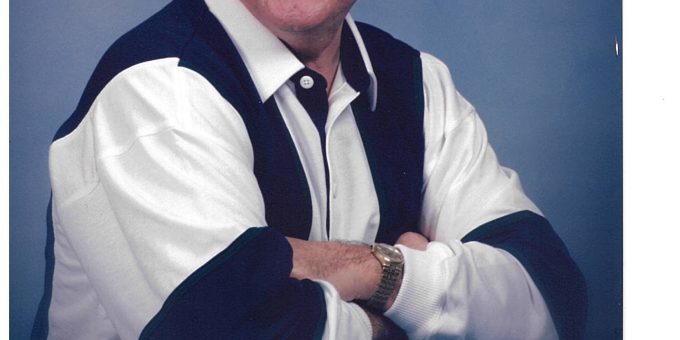 Robert Daniel Purdy, Sr., 86, of Bedford, passed away on October 13, 2020 at his residence surrounded by his loving family.  Born March 3, 1934 in Curdsville, Kentucky, he was the son of Patrick William and Agnes Cecelia (Kiefer) Purdy.

Robert was a graduate of Bedford High School, class of 1953.  He was a machinist, foreman and project engineer for W.F. Meyers.  He was a member of St. Vincent de Paul Catholic Church, Eagles, Moose Lodge, Boat Club, American Legion of Bedford and the National Guard Army Reserves.  Earlier in his life, he liked to ride motorcylces.  He enjoyed traveling, woodworking and was an avid walker.

Robert was preceded in death by his parents; and his sister, Martha Grubb.

A mass of Christian burial will be held at St. Vincent de Paul Catholic Church on Saturday, October 17th at 10 AM with Fr. Jegan Peter and Deacon Dave Reising officiating.  Visitation will be Friday, October 16th from 4-7 PM at the Ferguson-Lee Chapel of Thorne-George Family Funeral Homes.  A Moose service will be held 5:45 PM, prior to the 6 PM rosary service.

Memorial contributions may be made to the St. Vincent de Paul Church or the Lawrence County Cancer Society.

Due to Covid-19, the family requests everyone wear masks.