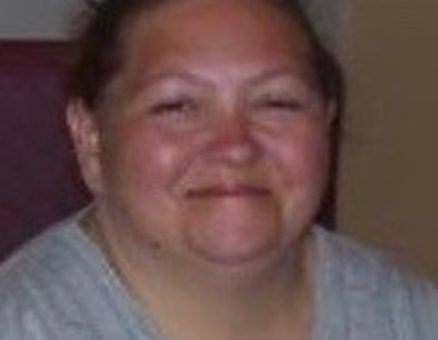 Born April 14, 1960, in Mitchell, she was the daughter of Lloyd and Margaret (Vanmeter) Melton.

She married Douglas Overstreet on November 7, 1982, and he preceded
her in death on January 15, 2009. She was disabled and attended Guide Point Church.

She was preceded in death by her mother, Margaret Melton, her father, Lloyd Melton; her husband, Douglas; a brother, Lloyd “Petey” Thomas, Jr.; a granddaughter, Madison Bickers.

Funeral services will be conducted at 2:00 pm on Friday, October 16th in the Elmwood Chapel of the Day & Carter Mortuary.

Visitation will be from 12:00 noon until the hour of service on Friday, October 16th at the Day & Carter Mortuary.