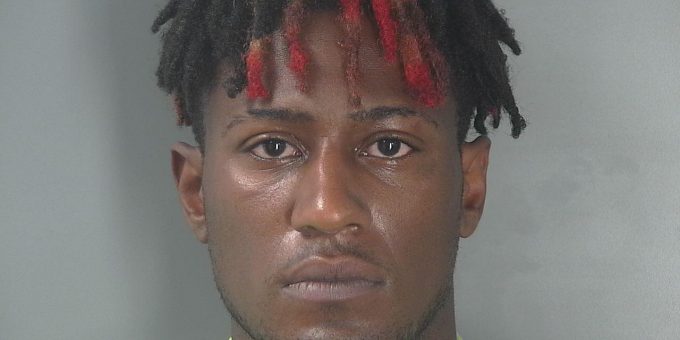 (BLOOMINGTON) – On Monday at approximately 9:00 p.m., officers responded to an apartment in the 700 block of S. College Mall Road in reference to an assault.

Upon arrival, officers located a 24-year-old woman with multiple injuries to her head and face.

The woman was transported to IU Health Bloomington Hospital by ambulance for treatment.

Investigators were able to determine that the victim and an acquaintance, identified by the victim as 25-year-old Wesley A. Green, had been arguing throughout the day.

The victim reported to investigators that Green had sexually assaulted her and had struck her in the face and head several times prior to fleeing the apartment just before the arrival of officers.

Upon being assessed at the IU Health Emergency Department, it was learned that the victim had multiple injuries including a fractured eye socket and a brain bleed.

The victim was then transferred to IU Health Methodist Hospital via LifeLine ambulance due to the seriousness of her injuries.

On the morning of October 13th, Green attempted to contact the victim via telephone.

Investigators located Green in the 2500 block of E 3 rd Street where he fled from officers and a foot chase ensued. During the foot pursuit, an officer of BPD was injured prior to Green being apprehended and taken into custody.