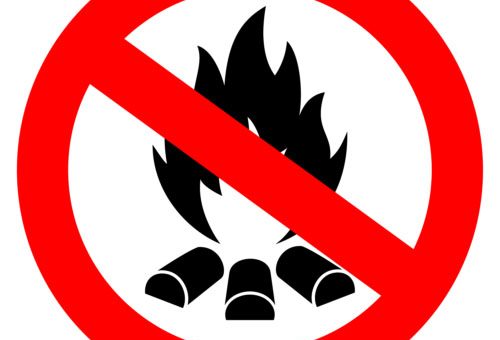 (LAWRENCE CO.) – Lawrence County fire departments have been responding to illegal burning at several locations throughout the county over the last several days.

Marion Township responded to a reported illegal burn in the Riverview Addition on Sunday afternoon. Throughout the week several reports of burning of leaves and other fires were reported.

A burn ban is in effect for Lawrence County as dry conditions persist throughout the southern part of Indiana.

So far, no citations have been issued with local fire departments educating individuals that the burn ban remains in effect. However, should a fire get out of control the individual starting the fire could be held liable for damages.

The Greene County Commissioners issued a local disaster emergency to ban open burning for the next seven days. The burn ban was issued at 4:00 p.m. Tuesday, September 22, 2020, and remains in effect.

For more information on the burn bans residents can contact their local fire department.