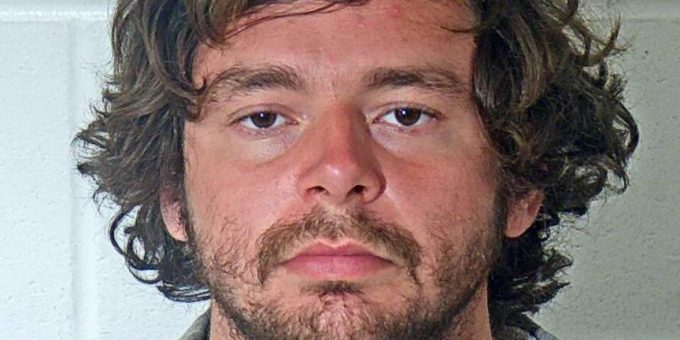 (BEDFORD) – A Bedford man was arrested Thursday on a charge of criminal trespassing.

According to a probable cause affidavit, on September 29th, at approximately 5:30 a.m. a Bedford Police officer was found standing outside of the front door of the Circle K gas station at 729 16th Street.

Thompson had been trespassed from this location in the past.

Then Thompson saw the officer he began walking west toward H Street. The officer stopped Thompson on the sidewalk near 16th and H streets.

He was told why he was being stopped and informed again about the no trespass order. He was issued a summons to appear in court on October 6th at 10:30 a.m.

Thompson failed to appear for his court date and a warrant was issued for his arrest.