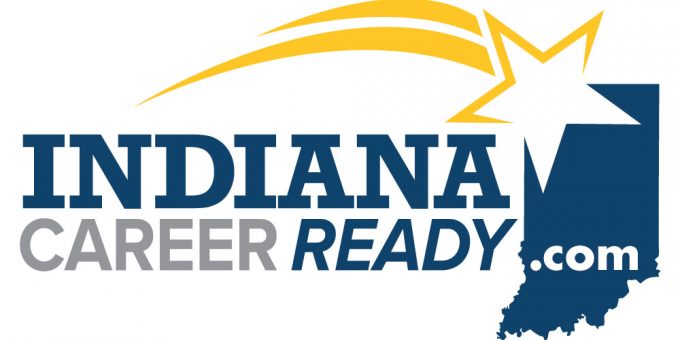 (UNDATED) – Indiana’s Office of Work-Based Learning and Apprenticeship has created an advisory board to review the past successes and future plans of the office, as well as provide expertise and support within the developing work-based learning system.

Since 2018 when the Office of Work-Based Learning and Apprenticeship (OWBLA) was created through executive order by Governor Holcomb, OWBLA has experienced growth within its staff and program offerings. Indiana’s Department of Workforce Development Commissioner Fred Payne made the decision then to have OWBLA become the third pillar of DWD due, in part, to the important impact that work-based learning has on Indiana’s education and workforce systems.

Payne stated, “While the office continues to coordinate efforts to expand registered apprenticeships with the U.S. Department of Labor, develop and implement comprehensive work-based learning programs for both youth and adults, it is the building of statewide public-private partnerships (P3) that remains critical to the success of the system that is being put in place.”

OWBLA’s Executive Director Darrel Zeck said, “This continued growth makes it more important to have a group of trusted advisors as we move forward.”

There are three phases to growth with the OWBLA:

The advisory board’s engagement and actions will play an important part in the office’s decision-making process throughout these phases. It was important to have geographical representation statewide and support from each of Indiana’s six key economic sectors.

“I am happy to say that both objectives have been met,” said Zeck.

Fifteen volunteers will comprise this board, one from each of the 12 workforce development boards’ regions throughout the state, and one each from Indiana’s Commission for Higher Education, Vincennes University, and Ivy Tech Community College. Each member previously showed interest in serving on such a board or has been instrumental in supporting work-based learning programs within the state or their places of employment.

“There is no doubt that a transparent process is needed to help establish a much-needed system that is statewide yet operates at a regional or local level,” said Zeck. “The ability to support this process, while considering their own regional economic priorities, will be important as we engage in scaling proactive, comprehensive work-based learning programs across Indiana.”

Members of the OWBLA Advisory Board include: