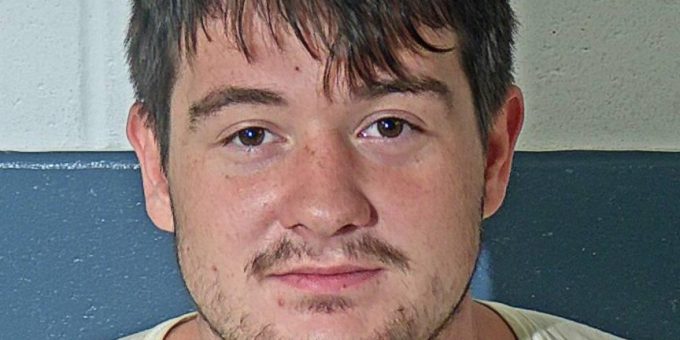 (BEDFORD) – A Bedford man was arrested Tuesday after police found him with ginseng out of season and marijuana.

Lawrence County Police arrested 21-year-old Bryson Humphrey after a warrant was issued for his arrest.

According to a probable cause affidavit, on August 29th, at 7:05 p.m. Lawrence County Dispatch received a call from a woman in the 6990 block of Tunnelton Road that her grandson Bryson Humphrey had stolen her pain medication and she wanted to file a report.

When a deputy arrived on the scene he found Humphrey pacing on the front porch of the home. Humphrey’s grandmother then walked outside.

The officer then spoke to Humphrey who told the officer he would not answer any questions.

The officer also found a black mesh bag that contained ginseng. Humphrey told the officer he harvests the herb with his dad from multiple areas.

Humphrey was issued a summons to appear in court on September 14th at 8:30 a.m. on charges of possession of ginseng out of season and possession of marijuana. He was transported to the Sheriff’s Department where he was able to find a ride from a friend to Bloomington.

Humphrey failed to appear for his court date and a warrant was issued for his arrest.