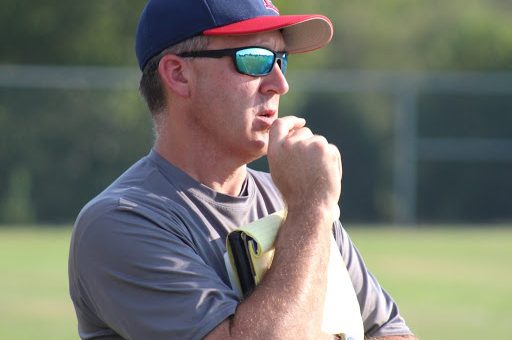 GALENA – Jeffersonville scored midway through the first half and made the most of that connection for a 1-0 victory over Bedford North Lawrence in the opening round of the Class 3A girls soccer sectional at Floyd Central on Tuesday afternoon.

Olivia Jones found the net with 13:34 remaining in the first half as the Red Devils advanced to face the Floyd Central-Seymour winner in the semifinal round on Thursday.

Jennings County will face New Albany in the second semifinal. The championship match is set for Saturday at 2 p.m.

BNL, seeking to avenge a 7-0 home loss to Jeffersonville earlier this season, nearly pulled off that remarkable turnaround.

“Missed it by literally that much,” BNL coach D.J. West said. “What a game. We came in with a game plan and executed it almost flawlessly.”

Jones took advantage of a failed clearance and punched the shot past scrambling BNL goalie Hannah Riester. The Stars (5-10-1) had chances to pull even but could not convert.

“I’m so proud of the girls for the way they played tonight. They gave it their all and sometimes the ball just doesn’t bounce your way.

“Our seven seniors were a pleasure to coach and to watch them grow into amazing people.”