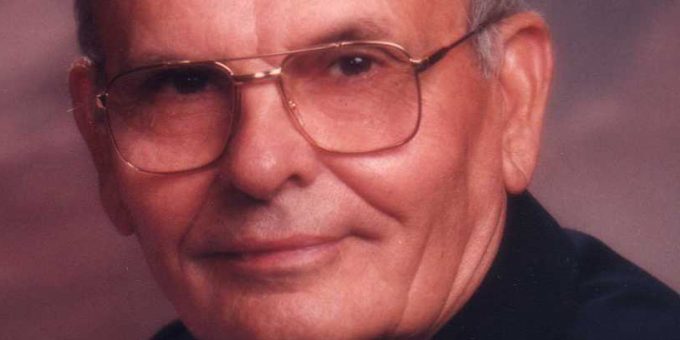 Wayne married Edith Stines on Dec. 14, 1942 and she preceded him in death.  He retired from the Maintenance Dept. of General Motors and was of the Pentecostal faith.

He enjoyed building and remodeling homes, was an avid mechanic and model airplane builder, and he was a member of the model airplane club. Wayne loved working with his hands and could fix anything.

Online condolences may be sent to www.fergusonlee.com.