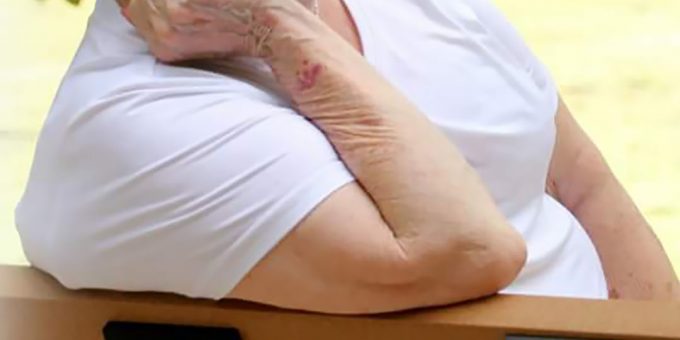 Nadine had been employed at the Candy Kitchen, King’s Speed Shop, and from 2001-2018 was in group sales at Spring Mill Inn. She was a 1960 graduate of Mitchell High School, a member of the First Baptist Church and attended the Mitchell Church of Christ.

Nadine was an Al-Anon leader, a member of the Silver Sneakers at Mitchell Fitness Center, and a volunteer at Lawrence County Tourism.

Funeral service will be at 7:00 p.m. Friday, October 9, in the Memorial Chapel of Chastain Funeral Home & Cremation Center with Brother Allen Burris officiating.  Following cremation, burial will be in Mitchell Cemetery.

The family will receive friends from 4:00 p.m. until the service on Friday at the funeral home.

Memorial gifts can be made in Nadine’s memory to Spring Mill State Park.