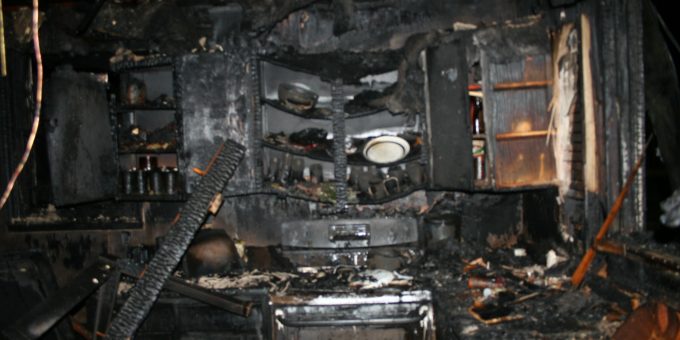 This years theme will focus on kitchen safety.

According to the National Fire Protection Association cooking is the leading cause of home fires and home injuries in the United States.

Almost half or 44 percent of reported home fires started in the kitchen. Two thirds or 66 percent of home cooking fires start with the ignition of food or other cooking materials.

Residents should have and practice an escape route so everyone is prepared and knows how to get out of the home if a fire does occur.

Burn bans remain in effect throughout the area with 11 counties in the state having burn bans in effect.

During Fire Prevention Week WBIW will highlight fire departments that serve Lawrence County and have dedicated their lives to fighting fires in their community.