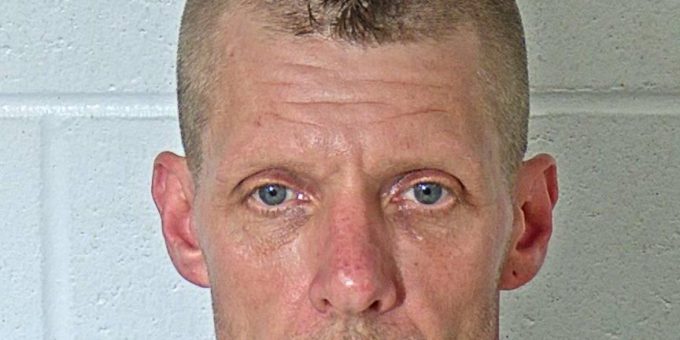 Judge William Sleva sentenced 49-year-old Troy Tincher this morning. He was given credit for 340 days served.

The Prosecutor’s Office then filed for habitual enhancement.

In March 2020, Tincher pleaded guilty in a negotiated plea deal to operating a vehicle while intoxicated endangerment. He was sentenced to 710 days on house arrest, to attend Adapt classes and complete 80 hours of community service and his driving privileges were suspended for a year.

However in July Tincher violated the terms of his probation and house arrest and was arrested.