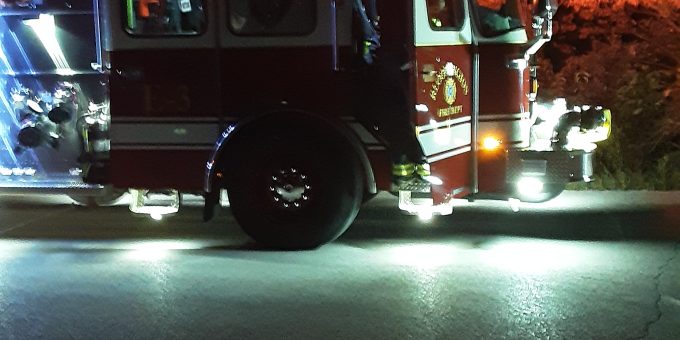 (BLOOMINGTON) – No one was injured after a boat capsized Sunday night on Griffy Lake on Bloomington’s northside.

The incident happened just around 10:00 p.m. Sunday. A 911 caller reported two people were hanging on to the sides of a boat.

The victims were checked out by IU Health Ambulance Service personnel at the scene, but were not transported to the hospital.

A Bloomington Police Department officer gave them a ride back to their residence.