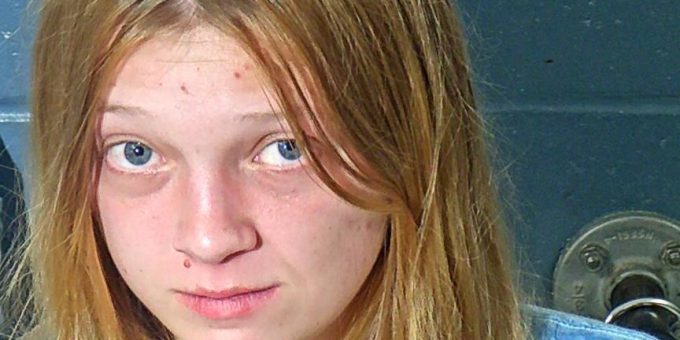 “A male was driving the vehicle and 25-year-old Abbigail Hepner was a passenger,” said Chief Terry Moore. “The driver was advised of park hours. During the conversation the driver denied consent to search the vehicle, so a K-9 was called to the scene.”

The K-9 alerted officers to possible drugs in the vehicle.

“During the search officers located several types of loose prescription medication pills that did not belong to either individual,” said Chief Moore. “Both were read their Miranda Rights and Hepner admitted to finding the pills earlier in the day.”