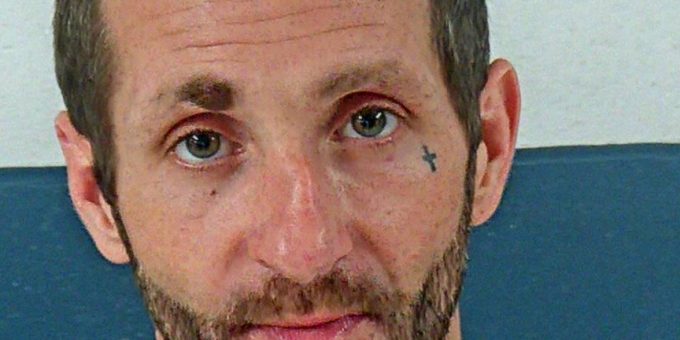 (MITCHELL) – A Mitchell man was arrested on Thursday night after Mitchell Police officers were called the 500 block of West Oak Street after a report of a man walking in the roadway and being disorderly.

According to a probable cause affidavit, at 6:14 p.m. officers found Agan “highly intoxicated” and verbally instigating a fight with another male.

Officers told Agan to leave the property and was provided a written warning on disorderly conduct and was released to the custody of his father.

When officers neared Fifth and Railroad streets they found Agan waking north without any shoes on and his shirt inside out and backwards.

He was yelling at people who were outside on their porch. Agan was stopped and given a portable breath test. His blood-alcohol level was at 0.201. He was arrested.

Agan continued to yell and make “incoherent chatter” and curse at officers. He continued to be belligerent at the jail and was placed in a padded cell.