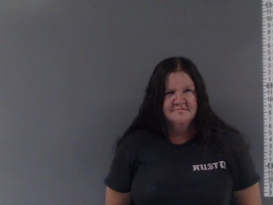 Around 6:07 Friday evening, the Washington County Sheriff’s Department received a 911 call reporting a male lying in a ditch along US 150 near Honey Creek Road near the Washington/Orange County line.

ISP troopers and detectives located Huff approximately three hours after the crash in Washington County. Huff is currently charged with reckless homicide, a Level 5 felony, and was incarcerated at the Washington County Jail without further incident.

This investigation is ongoing as detectives await autopsy results and will conduct additional interviews and further inspect the vehicle and crash scene.