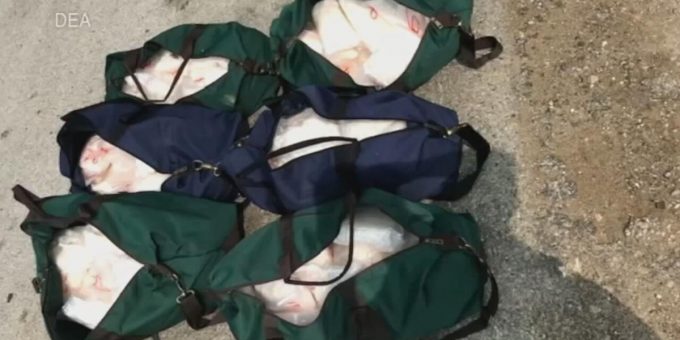 (PUTNAM CO.) – Police found more than $10 million worth of meth along the side of an Indiana interstate.

A driver on the interstate in Putnam County spotted some duffel bags along the side of the road and called police.

The meth had an estimated street value of more than $10 million.

The DEA said it is the largest meth seizure ever in the area.