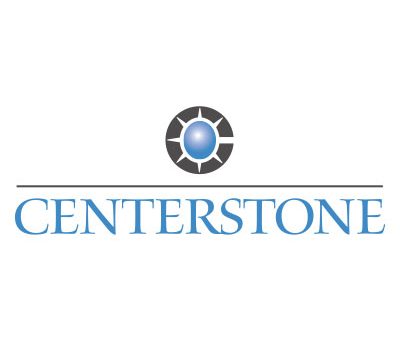 This historic vote follows previous votes of approval by the U.S. Senate and the Federal Communications Commission and means the bill has
completed the legislative process and will go to the President’s desk for signature into law.

The legislation will also enable states to provide resources to the mental health crisis line, as well as establish specialized services for vulnerable populations, such as LGBTQ youth, minorities, veterans and those in rural areas.

Suicide has ranked as the tenth leading cause of death in the U.S since 2008 and a recent report from the CDC shows the COVID-19 pandemic has led to a substantial increase in mental health challenges, including thoughts of suicide, which were highest among young people aged 18-24, racial minority groups, caregivers, and essential workers.

Establishing an easily-remembered three-digit telephone number, similar to
911, will make it easier for Americans in crisis to connect with mental health professionals and access the services they need.

“As the COVID-19 pandemic continues to raise levels of anxiety and severe depression nationwide, today’s announcement to establish a 3-digit dialing code for mental health emergencies and suicide prevention will give our nation much needed tools in the long-haul response of providing access and resources to combat a growing mental health crisis.  We applaud House and Senate leadership for their tremendous bipartisan efforts in advancing legislation to ensure 988 is up and running within 2 years. Making this
national service a reality will forever transform how consumers access mental health care,” said David C. Guth, Jr., chief executive officer at Centerstone.

During the transition to 988, those who need mental health help should continue to contact the National Suicide Prevention Lifeline by calling 1-800-273-8255.