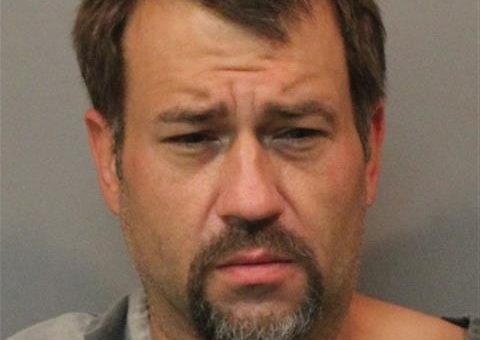 A traffic stop was initiated and through the course of the investigation it was determined that the vehicle may have been stolen due to the driver not having keys to the vehicle and not knowing who owned the vehicle.

The driver also was wanted on an outstanding warrant for auto theft.

The owner of the vehicle was contacted and realized that he had last seen his vehicle while on his break from work.

Arrested was 41-year-old Steve Nicholas Markopoulos, of Hobart.  He is currently being charged with auto theft, unauthorized entry of a motor vehicle and on an outstanding warrant for auto theft.