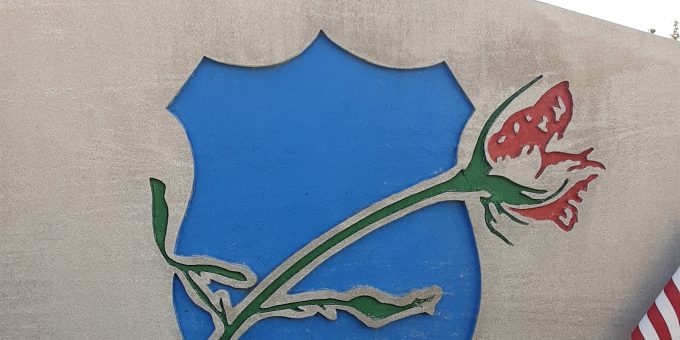 (BEDFORD) – A “Back The Blue” Rally will be held on Saturday, September 26th at the Lawrence County Courthouse.

This event will give the community an opportunity to show support for the county’s law enforcement officers.

The event will kick-off at 5 p.m. on the west side of the square.

The Master of Ceremonies will be Tim Morrow.

Here is a iterany of events:

Also in attendance will be Great Patriot Rocky Rice of Heltonville, Indiana and Redneck News of Stinesville, Indiana.

Event security will be provided by the Scallywags Motorcycle Club.

Attendees are asked to bring supportive rally gear, “Back The Blue”, “Thin Blue Line”, Patriotic signs, banners, flags, shirts, hats, and anything else to show support.

This event will make the third local event to honor local law enforcement officers over the last several weeks.