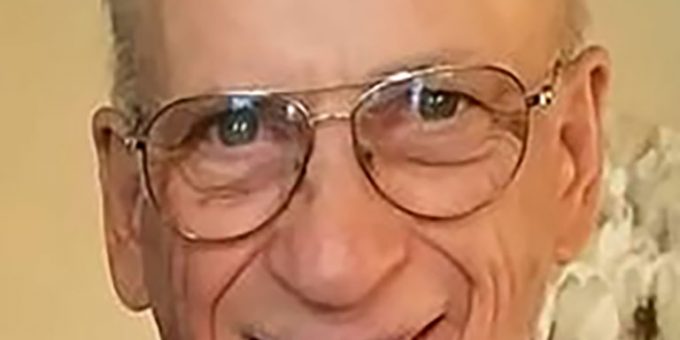 With only a seventh grade education,, Richard joined the Army at 20 and was stationed at Fort Benning, Georgia with the 126th Tank Company.  He was trained to be a class A mechanic and did a tour in Germany.  While in Germany he was a Motor Officer assigned to the 5th Psychological Operations Battalion in Panzer Kaserne.  Richard was honorably discharged in 1959 after a three year enlistment and returned home to Norwood, NY where he married Joannne.

In March of 1962 after two years of working in a bowling fatory, Richard started working at the new GM plant in Massena, NY as a die cast machine operator.  He continued with GM and the UAW Labor Union across the country to Indiana in 1989, retiring after nearly 40 years.

Richard had a good retirement.  He and his girlfried, Rosetta, had wonderful times together.  He loved to hunt, fish, and mow the yard.  He really enjoyed the company of his friends.  Richard was an avid collector of boats and older vehicles.  He was content to drive around on his Harley, BMW, or his 1989 Suzuki Sidekick, that he painted camo himself.  He had a knack with motors enough that he even had contracts with Ski-doo and Yamaha to modify snowmobieles when he was younger.  He even raced them and won.  Many days were spent tinkering away in the garage, keeping everything in good working order.  Richard loved his dogs and children.  He made many friends along his journey, and he will be deeply missed.

His survivors include his children; Kathy Merrick of Mitchell, Deborah Rubert and husband Felix of Harker Heights, TX, Kelley Burkum and husband Tim of Potsdam, NY, and Richard Liebfred, Jr of Winthrop, NY; eight grandchildren; 13 great grandchildren;  many nieces and nephews; and four step children from a later marriage to Shirley.

His parents; wives, Joanne and Shirley; and brothers, William and James Liebfred, preceded him in death.

A memorial service will be held in the spring at Riverside Cemetery in Norwood, NY.