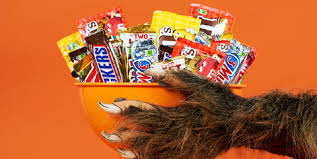 (UNDATED) – Indiana Health Commissioner Dr. Kristina Box says she thinks Halloween can happen this year in Indiana, though there will be some changes.

She recommends not having Halloween parties with lots of kids. She says more guidance will come in the next few weeks as it’s a case by case basis depending on the state of the pandemic in each county.

“If a county’s or community’s numbers are low, I think Halloween can occur safely,” Box said. “Again, it’s about washing your hands carefully, right? It’s about not letting your kids dig into that pumpkin, that bucket, and eat it as they’re walking around.”

She also said large Halloween parties are a bad idea.