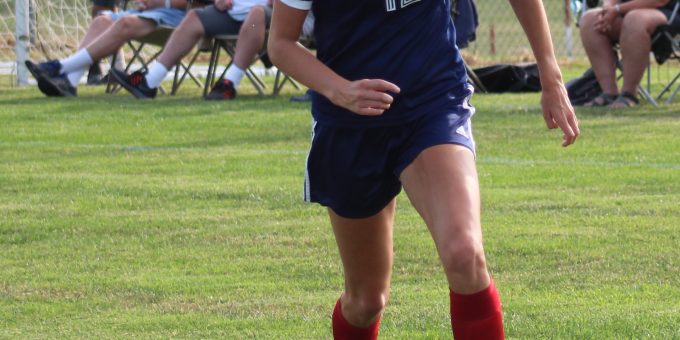 The Owls (7-1-1 and leading the Hoosier Hills Conference) were constantly frustrated by BNL’s defense, but Perry broke through in the first half and added her second goal midway through the second half. Kylee Nowling wrapped up the scoring with a goal with 3:19 left.

The Stars slipped to 3-8 overall and 0-6 in the HHC, but BNL coach D.J. West was pleased with his team’s effort and performance.

“We played really well,” West said. “Their coach was not happy with their effort and the way they played, but I think it had a lot to do with us. We played hard, we were in the right spots.

“Yes, they had a lot of opportunities to score, but we frustrated them (Hannah Riester made three diving saves) and they did some things they normally wouldn’t do. I’m really proud of the girls.

“We created opportunities to score but didn’t put it in the back of the net. Against the really good teams in our conference, we don’t get many shots on goal. It was a good effort.“