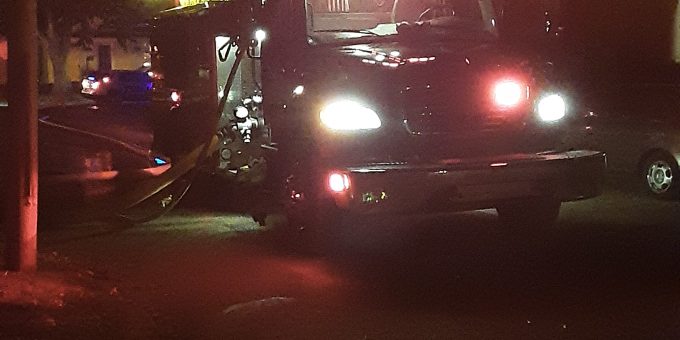 (BLOOMFIELD) – A Bloomfield home was damaged by fire Thursday morning after firefighters were called to the home just before 1:00 a.m.

The original call reported a fire in the basement of home that was beginning to spread.

Firefighters from the Bloomfield, Richland, and Taylor Fire Departments responded to the blaze and were able to keep the fire contained to the basement area.

There was minor damage to the home because firefighters were able to quickly bring the fire under control.

The firefighters stayed on the scene for several minutes making sure the fire did not spread into the walls or attic.

The cause of the fire remains under investigation, however, firefighters believe the fire was electrical in nature because the fire started near the electrical box.

The Bloomfield Police Department also assisted at the scene.