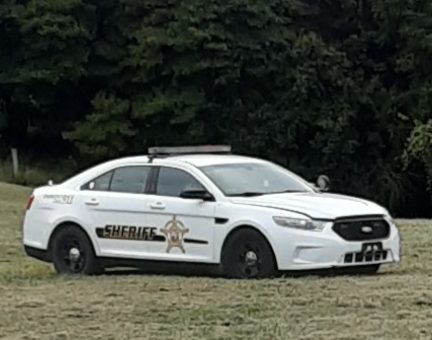 (BEDFORD) – In a final budget hearing Tuesday night, Lawrence County Council members made a few cuts to the budget requests from officeholders.

The revenue for 2021 and 2022 is expected to have some revenue shortfalls and the Lawrence County Council wanted to plan accordingly.

The budget was proposed at $14.8 million for 2021 with the latest cuts making it a little lower.

Lawrence County Sheriff Mike Branham will only be able to purchase two police cars next year. His original proposal was to purchase three using some of the public safety funds.

The Lawrence County Council also took a knife to the Prosecutor’s Office budget. The council cut the overtime request and a position request was also cut from the 2021 budget.

The Lawrence County Superior Court request for a new copier was also cut from this year’s budget.

“In the end, the budget process this year was smooth. All department heads worked very well in trying to make sure the budget remained around the same as last year,” said David Flinn, President of the Lawrence County Council.