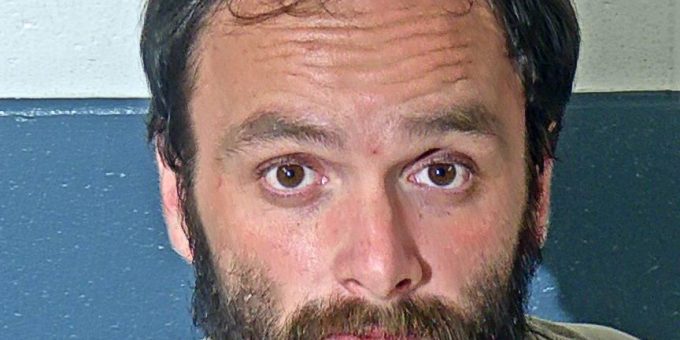 (BEDFORD) – A Springville man was arrested after a Bedford Police officer stopped a vehicle for a traffic violation early this morning.

Police arrested the passenger 27-year-old Dylan Meadows on charges of possession of meth, possession of a controlled substance, and resisting arrest.

According to Chief Terry Moore, Meadows was a passenger in a vehicle stopped on John Williams Boulevard for an equipment violation.

“After getting consent from the driver to search the vehicle, the driver and Meadows exited the vehicle,” said Chief Terry Moore. “That is when an officer noticed a bag fall from the pant leg of Meadows. inside that bag, officer located 8 grams of methamphetamine packaged as if ready to sell and two types of controlled medication that were not prescribed to Meadows.”