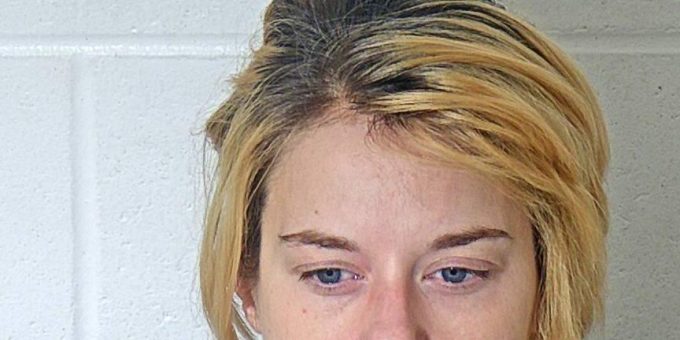 (BEDFORD) – A Spencer woman was arrested Saturday after officers were called to the 2600 block of Industrial Park after a request to check on a woman’s welfare.

Officers arrived and confirmed that they were talking with 31-year-old Jessica Wallace and advised her of the outstanding warrants.