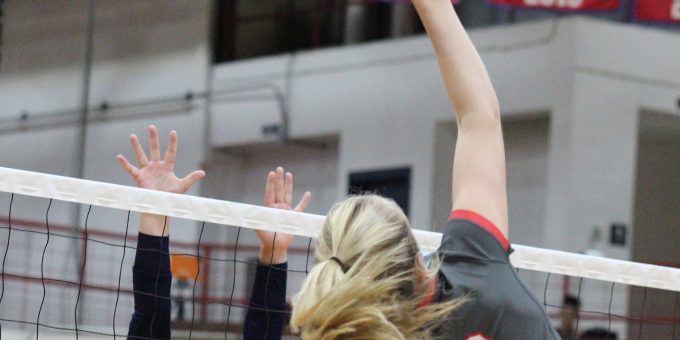 The Stars (9-8 with six straight losses after its torrid opening to the 2020 campaign) suffered setbacks to Park Tudor and Evansville Mater Dei during pool play in the six-team event, then fell to Terre Haute South in the final round.

“We’re still building a product of not accepting less than 100 percent and winning,” BNL coach Gabrielle Arthur said. “We got in our heads, as the points kept going by, and we started chasing.

“It’s definitely a mindset. During our losing streak, in four of those the mindset played a big part in how we played.”

In the opener, Annie Waggoner had 7 kills and 5 assists, Myla Bergman had 8 digs, Haley Deckard had 8 digs, Merritt Callahan had 10 assists, and Brynlea Bennett had 5 kills. The Stars rallied from a 21-18 deficit to win the first set and battled to a 19-19 deadlock in the second before coming up short.

The Stars lost Carlee Kern to an injury late in that match, and it showed later on.

“That’s a big piece out of the lineup,” Arthur said. “We were playing people in different positions and everyone did a good job, but that’s a big difference.”

Deckard had 5 kills and 8 digs, Bergman added 7 digs and Waggoner had 5 assists against Terre Haute South.

“We need to find our momentum back,” Arthur said. “We will. There’s no excuses.”