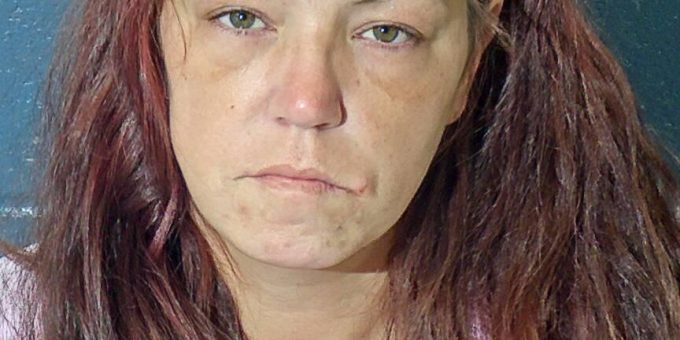 “Morey’s sentence reflects the part that she played as one individual in a group that decided to bring drugs into Lawrence County,” said Prosecutor Sam Arp.

Morey was arrested on November 9, 2019 after a Lawrence County Sheriff’s Department deputy stopped the vehicle she was a passenger on State Road 37 near Dixie Highway.

She pleaded guilty to a felony count of dealing meth in a negotiated plea deal.

According to a probable cause affidavit, on November 9, 2019 a Lawrence County Sheriff’s Department deputy was on patrol when he noticed a red Ford Explorer with items piled in the back window blocking the driver’s view. The vehicle had no side mirrors. The driver, Terrance Holt, was driving on a suspended driver’s license.

The deputy stopped the vehicle at State Road 37 and Dixie Highway. Morey was a passenger in the vehicle.

During a search of the vehicle police found a digital scale. In Morey’s jacket pocket police found a baggie of marijuana and 10.9 grams of meth in her pants pocket. In her purse officers found 27 Oxycodone pills, a smoking pipe, and syringes.

Morey told police they had traveled to Louisville to purchase the drugs.

While at the jail, a jail officer found Morey had concealed 4 grams of cocaine in a body cavity.